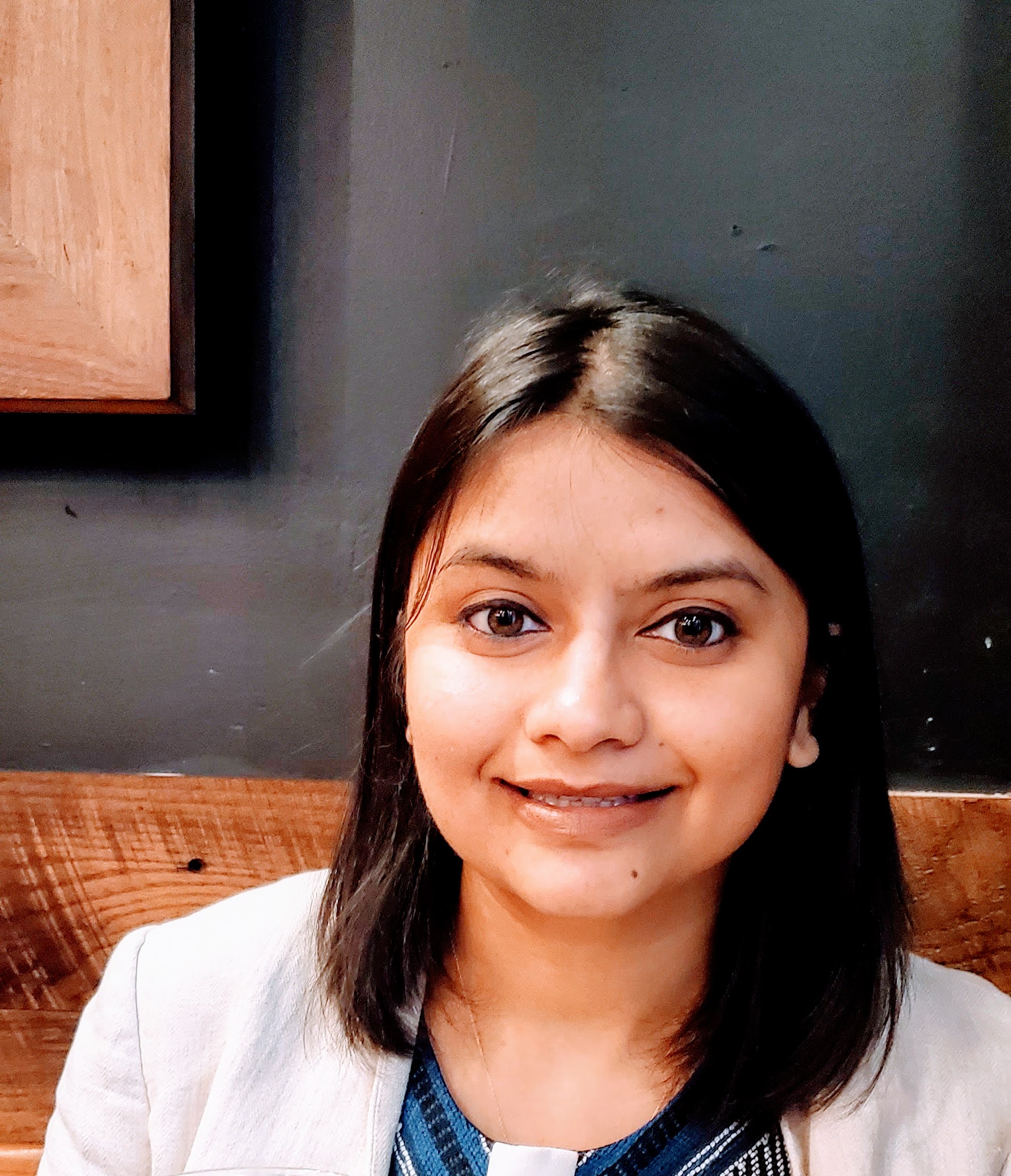 At Slack, the goal of the Mobile Developer Experience Team (DevXp) is to empower developers to ship code with confidence while enjoying a pleasant and productive engineering experience. We use metrics and surveys to measure productivity and developer experience, such as developer sentiment, CI stability, time to merge (TTM), and test failure rate.

The DevXp team has continuously invested in test infrastructure and CI improvements, but one of the biggest impediments to our progress is the high — and ever increasing — rate of test failures due to flaky tests. Before we automatically handled flaky tests, the main branch stability was hovering around a 20% pass rate. When looking closely into the 80% of failing builds we found:

After replacing the manual approach of handling test failures with an automated flaky test suppression system, we were able to drop test job failures from 57% to less than 5%.

This post describes the path we have taken to minimize the number of flaky tests through an approach of automated test failure detection and suppression. This is not a new problem that we are trying to solve; many companies have published articles on systems created for handling flaky tests. This article outlines how test flakiness is an increasing problem at scale and how we got it under control at Slack.

At a larger scale…

As we continued to scale we asked: Can we ensure that the experience of landing a change to the main branch is a reliable and performant one? We started by investing heavily in reliable tests. However, at a larger scale it’s impossible to keep flakiness from entering the system by relying on test authors to do the correct thing. In earlier days, we relied on the collective consciousness, i.e. developers realizing that a test is flaky and proactively investigating it. This worked on a small team (~10 devs), but at a larger scale there’s a bystander effect. Ultimately, developers want to merge the PR they are working on and not investigate an unrelated flaky test. Based on the survey of developers and DevXp triage members, each test failure takes about 28 minutes to manually triage. The unavoidable existence of flakiness in our system, high test job failures, and triage time warranted efforts into automation of flaky test handling.

Zooming in on flaky tests first

Similarly, flaky tests are an unavoidable reality for test sets at a large enough scale. Flaky tests compromise a fragile balance of workflow and quality. Bugs can hide under the disguise of a flaky test; a test loses its purpose if the developer just ignores the failure due to its flaky nature. Flaky tests also take up valuable resources when running them and increase execution cost 💰— especially when CI relies on 3rd-party services such as AWS or Firebase Test Lab (FTL). Ultimately they reduce CI stability, increase TTM, reduce developer trust, and impact developer experience.

We categorized our flaky tests into two types:

Here is an example of developer sentiment toward flaky tests from our initial survey:

Our initial implementation was heavily motivated by getting a handle on tests that were flaky due to systemic issues. Now let’s zoom out and discuss our approach.

Before we embarked on this journey, a developer would have to follow this manual process when a test job failed on a developer’s PR or the main branch.

A developer gets a notification that a required check is marked ❌ due to a failing job:

After unsuccessful rerun(s) attempts, a developer will reach out to the DevXp help channel. Individuals on a triage shift will further debug the failing test job:

Our data showed that manually triaging and suppressing flaky tests led to better stability and reduced test jobs failure. So we decided to automate the process.

Let’s take a walk through our automation journey

Success wasn’t achieved overnight or in one go. We had to stumble through multiple trials before finding our ground. Let’s see how we started, where we struggled, and how we pivoted.

We kicked off “Project Cornflake” with the goal of automated detection and suppression of flaky tests.

We wanted to create a system that would detect flaky tests and calculate flakiness percentage based on the test history. If a test crosses the tolerable threshold then it will be removed from the results so that it’s suppressed from surfacing the test failure and thus failing the test jobs.

Test failure rate can vary based on different test types. For example, unit tests are less flaky than functional tests, which are less flaky compared to E2E tests. With that in mind, we decided to create a solution based on the test type and certain amount of failure tolerance for each test type.

This was our high-level vision on CI for each test job failure: 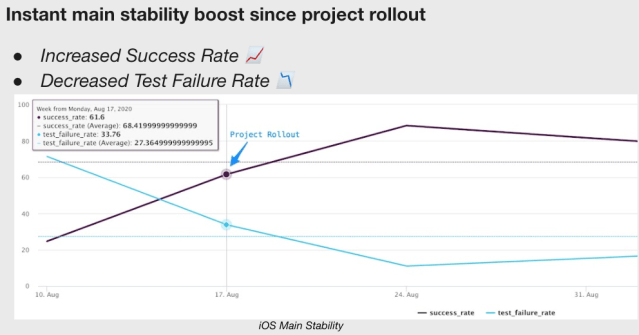 Drawbacks of this approach

While this approach worked well during the initial rollout, we started seeing more and more drawbacks, which made job failure investigation more difficult. The biggest drawback that made us roll back our implementation was: Failing tests were leaking into the main branch.

Drawback # 1: Flaky test turned into a failing test and leaked into the main branch.

Let’s walk through the following scenario:

Let’s walk through the following scenario:

Key learnings from the first approach

With that, we decided to go with suppressing execution of flaky tests instead of suppressing results of flaky tests. A single failure will result in the test being disabled (regardless of reruns) and each feature team will need to assign resources to investigate the true nature of test failure to fix it accordingly.

We divided the handling of test failures into 3 key parts: 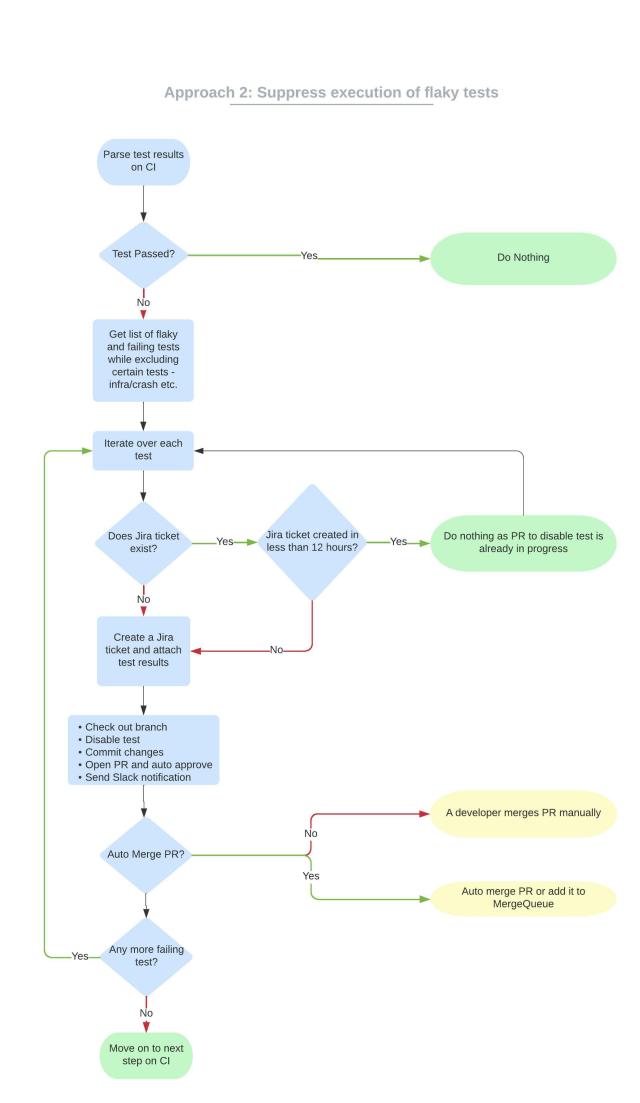 Disable test based on platform:

After our implementation, let’s see how we did on success metrics.

Saved 553 hrs of triage time: Manual triaging of flaky tests takes ~ 28 mins/PR. With automation, we have created 693 PRs for Android and 492 PRs for iOS resulting in a total saving of 553 hrs (or 23 days of developer time) so far.

Improved developer sentiment: Here is a quote from a developer:

Improved developer confidence: We reached out to our developers to get feedback and it’s clear from survey results that confidence has increased in a positive direction.

🎉  It’s been almost a year since V2 rollout, and the auto-detection and suppression system is still going strong with little to no maintenance cost 🎉

Is there more to the story?

Of course. During our developer user experience interview, we asked the following question:

Summary: 26% say that it was not easy to hit the ground running and 58% were neutral on the experience.

After a few months of rolling out the project, many tests have been suppressed, and developers are having a bit of a hard time re-enabling tests since a test failure can be out of date, difficult to reproduce, or the feature has evolved.

In the next phase of the project, we made our system even smarter and added support to automatically enable tests while trying to satisfy the following criteria from developer feedback:

Flaky tests have always been in the codebase and will always be there. Our goal is to identify them as fast and as comprehensively as possible. Since they do exist, we should learn how to deal with them without affecting developer productivity, experience, and confidence in our team’s goals.

If you find this interesting and like solving similar problems, come join us! https://slack.com/careers