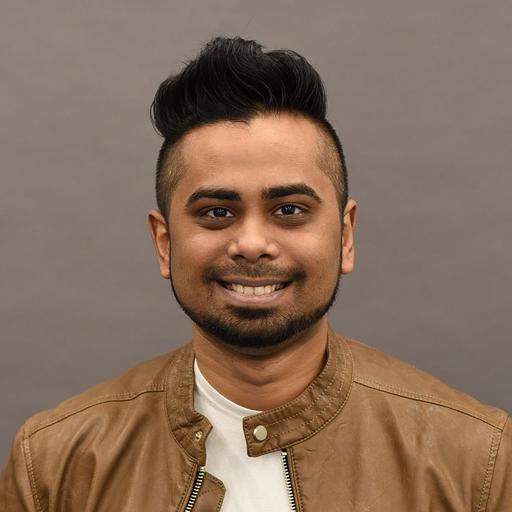 Last year, we migrated Airflow from 1.8 to 1.10 at Slack (see here) and we did a “Big bang” upgrade because of the constraints we had. This year, due to Python 2 reaching end of life, we again had a major migration of Airflow from Python 2 to 3 and we wanted to put our learnings from 2019 into practice. This post describes how we moved our Apache Airflow infrastructure, and hundreds of DAGs, from Python 2 to Python 3 in a more reliable “Red-black” deployment using Celery queues, resulting in the migration being completely transparent to our users.

Apache Airflow is a tool for describing, executing, and monitoring workflows. At Slack, we use Airflow to schedule our data warehouse workflows, which includes product metrics, business metrics, and also other use-cases like search and offline indexing. We run hundreds of workflows and tens of thousands of airflow tasks every day.

Here are the list of things we did for the migration:

We did these steps in a dev environment first and then in prod. Let’s delve into each step in the following sections (except for the clean-up steps, which are self-explanatory).

Pro tip: The above order of migration is important; migrating scheduler or webserver to Python 3 before fixing DAG incompatibilities will result in errors because the scheduler in Python 3 will be unable to parse the DAG.

Set up a virtual environment

To set up a working python3 virtual environment, we did the following:

Now that we have the infrastructure in place, the next step is to make the DAGs Python 2/3 compatible. It’s important that it’s Python 2/3 compatible for two reasons; Firstly, the services still on Python 2, like the scheduler, should still be able to parse the DAGs. Secondly, when we migrate to Python 3 workers, the rollback is simpler since there will be no code change in the DAGs except for the queue configuration. Here are some details about fixing incompatibilities:

Once all the DAGs were moved to Python 3 workers, we switched over the Airflow scheduler, web server, and flower to Python 3 by shipping the Python 3 virtual environment built in step 1. Finally, we cleaned up all Python 2 related code and terminated the python2 workers. Now, we can call the migration done!

This Airflow migration proved to be reliable, completely transparent to users, and had zero SLA misses since we did a “red black” deployment. This was done by running both Python 2 and 3 infrastructure side-by-side and eventually moving all the traffic to Python 3. In conclusion, this migration went well, and we are excited that it enables us to use Python 3 features, not to mention the ability to upgrade to Airflow 2.0, in the future.

Big thanks to Prateek Kakirwar, Diana Pojar, Travis Cook, Joohee Yoo, Ajay Bhonsule for their contributions to the project and to Ross Harmes for reviewing this tech blog.

We are always looking for engineers to join our Data Engineering team. If you’d like to help us, please check out https://slack.com/careers