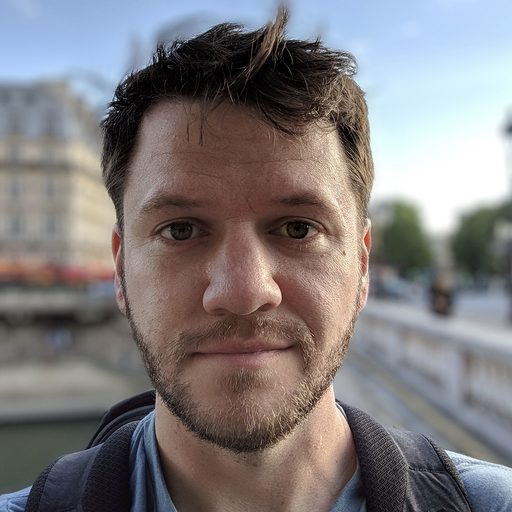 First, we schedule this to run on a nightly basis via the <span style="font-weight: 400">cron</span> scheduling event. We could run it more often if we wanted, but found this cadence to be enough for us to check in on tools. In this case, it runs once a day at 8am UTC (giving us a “nightly” run for our largely-North-American-based team).

We define a matrix via the <span style="font-weight: 400">matrix</span> strategy section with all the versions we want to test.

The first place we use a matrix input is in the <span style="font-weight: 400">setup-java</span> action

This is pretty simple and handled right in the workflow. The <span style="font-weight: 400">setup-java</span> action will use the version we define here.

In order to pass our matrix values into the build, we expose them via Gradle Properties and pass them via <span style="font-weight: 400">-Pproperty=value</span> syntax in the command.