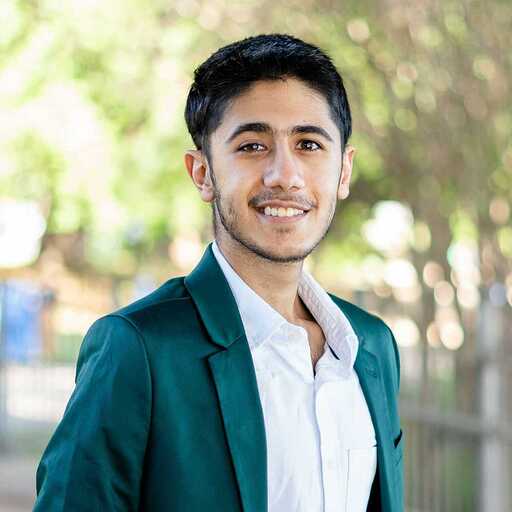 Over 70% of the files uploaded on Slack are images, and over 75% of those images are screenshots. What this tells us is that though images are ephemeral, screenshots are often used as a quick way to provide extra detail and context, and typically gain a high level of engagement over a short time period. Currently, a user must leave Slack and use another program in order to make small modifications to their image, resulting in valuable collaboration time being lost to context-switching. To help remedy this, we decided to create an image editor capable of rotating, cropping, and flipping an image in order to make sharing images faster, simpler, and easier.

This post covers the lessons I learned while developing this feature during my internship last summer, and how the experience helped me become a more experienced coder.

Being a product-oriented engineer

As a product engineer, it is important to stay focused on the end-users and not get lost in the technical implementation details. Here are a few tips I learned from talking to people heavily invested in Slack’s product strategy on how to be a product-minded engineer:

We decided to target a relatively simple feature first so that we could quickly add value to our product. My goal was to implement a rotation button in the image viewer. Once I got to actually programming the feature, I realized the difference between writing code in your own codebase versus contributing code to a shared codebase. Something that seems really easy to code from scratch could take significantly longer if you want it to mesh well with previously written code.

My biggest takeaways were:

It took me several tries to transition from my hacky coding style to coding like a Slack engineer, but my mentors were super patient and taught me a lot during the mandatory code reviews that we go through before merging your code. In two months of constant trial and error, small victories, while learning two new languages, we were finally done with our first take at the image editor. Throughout the journey I was surprised to see that a lot of my thoughts and struggles were less related to code and more about maintaining the fine balance between security, privacy, and compliance. Users that are cropping images probably don’t want old cropped portions to be publicly accessible. Additionally, when exposing an API endpoint to the public, it’s always important to make sure that no matter what they input, a user cannot overload our servers or access information they don’t have access to. During this period of time I realized exactly what my manager meant when she said “a good software engineer is defined by how well they make decisions and evaluate tradeoffs rather than their pure coding ability”.

After making the final merge and deploying my code to Slack’s instance of Slack, I felt a sense of fulfillment that reminded me of why I wanted to get into tech in the first place. The ability to make an impact on millions of people with just a laptop is what gets me through all the nasty bugs, and edge cases.

To all future interns reading this, my final advice is to make mistakes, ask questions, meet new people, and have a blast. If you’ve found a company with people you love, a mission you’re proud of, and engaging daily work, that’s the place to be.

Thank you to everyone at Slack for teaching me so much and giving me the opportunity to contribute to such a great product! If you’re interested in becoming an intern at Slack next summer, check out our University Recruiting page.